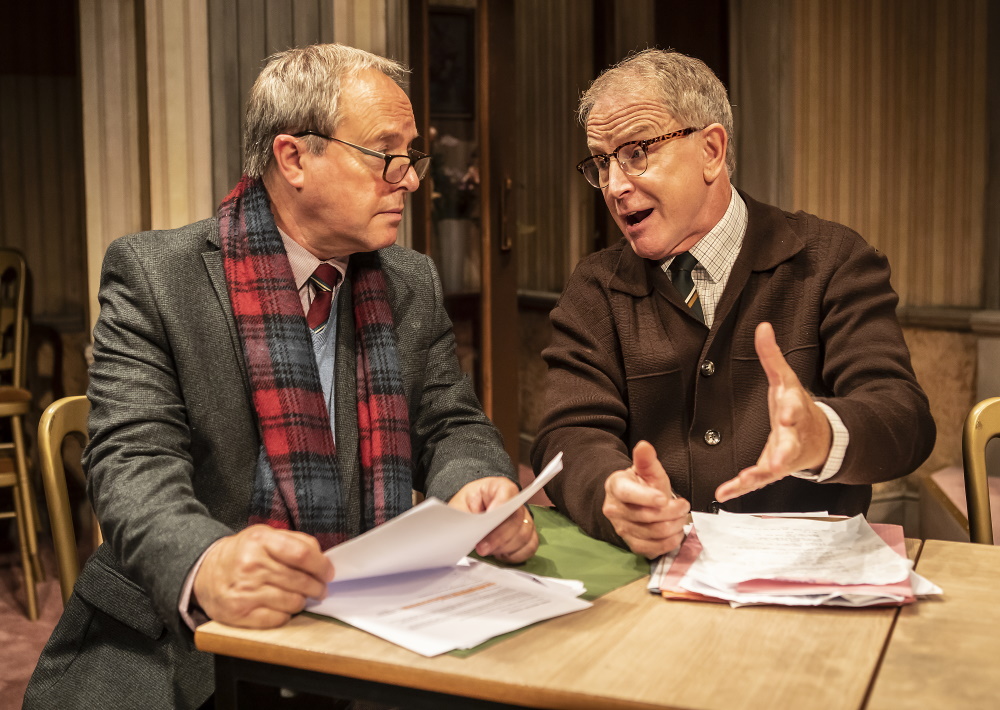 Former Blue Peter presenter Mark Curry is currently touring the UK in Alan Auckbourn’s Ten Times Table and meets Michael Millward to discuss the lessons provided from the comedy for organisations wanting to improve its teamwork.

Mark Curry has had a career that has included everything from acting alongside Hollywood stars, West End musical and presenting the children’s TV show Blue Peter. Now he is touring the UK in a production of the Alan Ayckbourn comedy Ten Times Table.

Ten Times Table explores what happens when a well-meaning group of volunteers get together on neutral ground to plan the holding of a festival to commemorate a prominent event in their town’s history.

Not much there to connect with a title that suggests the learning of multiplication tables, but then the plays name has nothing to do with mathematics. No, the title refers to the number of meetings that the group will has scheduled to have around the same table to achieve their objective, ten.

Ayckbourn wrote Ten Times Table after he had had to attend lots of committee meetings in order to get approval to relocate his Scarborough based theatre company. It was the late seventies a time in which the society was becoming increasingly polarised. The Labour government was fighting with the trade unions a fight that would result in the winter of discontent and the election of a Conservative government under the leadership of Margaret Thatcher that took a strong stance on law and order and the control of trade union power. In some ways the situation was not dissimilar to the UK today.

Each of the volunteers in Ten Times Table represents a different interested part of the community. They are separated by age, gender, wealth, political views and preferred ways of working.

Given the division they see on a national level these people are emboldened to focus on what makes them different to their fellow volunteers.
Anyone, who like me has served on a volunteer committee or been part of a multi-disciplinary team at work will recognise the situation that these individuals find themselves in.

As Mark discusses the plot, he exposes everything I need as a trainer to make Ten Times Table work as a learning opportunity.

Ten Times Table quickly shows how managing a team is often more about managing the egos of the team members than managing progress towards the fulfilment of a shared objective.

There is says Mark a lot of truth in the saying that for a team to be successful the team members must leave their ego at the door and focus on creating something that is greater than the sum of its individual parts.

This is very much the case with a theatrical production. There is a reason why actors refer to the roles they play in a play a film or musical as playing a part. The focus has to be on playing the part. The actors are just part of something that is much bigger than the sum of the combined contribution of the part players.

Even the biggest stars know that although they may be on stage the most, their success is dependent on the other actors performing to the best of their ability.

The star is confident in their own ability and are not worried about being outshone by other cast members. It is he says something that a star like Dame Judi Dench embodies. She demonstrates without blatantly stating it to every member knows that she knows her star only shines when everyone in the company can also shine.

Curry plays Donald, a man who collects committee memberships in the same way that other people accumulate tiny trinkets. He is a stickler for detail and uses the rules for his own advantage. Donald is the quiet grey man that every team needs. He annoys many frustrates some, but nevertheless he does the things that most of the team don’t want to do.

Ten Times Table is an ensemble piece, an exercise in teamwork. Every character has their moment in the spotlight. This means than the characters are all on stage for most of the play. There are times when his character, Donald, has nothing to say. But that doesn’t mean, explains Mark that Donald has nothing to do.

Work place team members often forget that how they behave when the spotlight falls on one of their colleagues can expose the true character of the team and the genuine quality of the team.

Every member of the committee in Ten Times Table wants to see the festival be a success, but they all have their own vision of what success looks like. The winning version may not be the most sensible option but the one that is promoted by the person with the loudest most persistent voice.

Ten Times Table shows how when someone is fearful of a new or different idea instead of embracing it or attempting to learn about it the defences go up and the objective becomes one of discrediting the new idea.

There are so many models of what good teamwork looks like and what makes a team successful. But as a trainer I know that sometimes is useful to have a model of the negative for learners to explore.

Although I am sure that Alan Ayckbourn never intended it as such I am also confident that a team visit to see Ten Times Table will provide a team with a new vocabulary of characteristics that will enable them to identify, discuss and call out negative team behaviour when it happens or ideally just before it happens.

You can find out more about team work and team building related training courses and learning resources at WPLC.co.uk 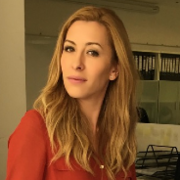 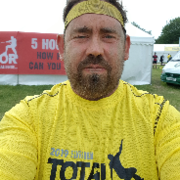 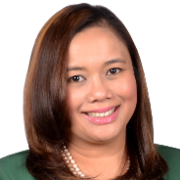