Some time ago, I spent 4 days trekking through the African Wilderness on the ‘Umfolozi Wilderness Trail’. As we sat around a camp fire on the first night, the ranger asked us to take our watches off and hand them over.  It seemed an odd thing to do, but he explained that we wouldn’t need them for the trek.

As the journey unfolded I realised that without a watch, I was able to really appreciate the environment and listen to my body clock. People went to bed and rose at different points. I went to bed fairly soon after dark and rose when the sun was rising and the birds singing their morning chorus. Lunch and dinner were informal affairs, people ate when they felt hungry and snacked throughout the day as the need arose. At no point during the trip did anyone know the ‘real’ time.

On returning to the UK

I felt a real sense of calm on leaving the trek. I saw lots of African animals but what I remember the most is how it felt to be ‘timeless’ for a while. For days I hadn’t fought time, I’d gone with the flow.

Of course, on returning to the UK I had to be aware of the real time again, but I stopped wearing a watch, most of the time. Time is everywhere - phones, radios, walls, computers, cars, ovens etc. In fact, there is often no escaping it! Even when we can’t see it our bodies often instinctively roughly know the time.

The trek taught me to listen to my own body clock. For a long time I have woken early and used to get annoyed at the birds outside. This wasn’t aided by the arrival of my young daughter – she would regularly get up before 6 full of the joys of spring!

In Africa though, I hadn’t worried about waking up with the birds and had felt invigorated. So, I decided to embrace being an early riser, rather than getting frustrated.

I now like my mornings (well, most of the time). I creep down, usually with my daughter! I’ve found that I work well in the mornings and this is when I prefer to work on challenging tasks. I also love running in the mornings. Come the evening though and I wane, unless something really needs doing or I am out.

Friends of mine who are ‘night owls’ are the complete opposite and find they function best in the evening. They are often still on their laptops or reading at midnight, when I’ve usually been asleep for hours.

Research has shown that our biological clock controls rhythms within the body, which cause changes to take place within a rough 24-hour period. These rhythms affect our sleep patterns, which are also affected by external signals from the environment, such as light. This makes our natural sleep patterns differ.

Researchers from Aachon University also believe there are structural brain differences between early birds and night owls and that approximately 10% of people fall into the early bird category and 20% the latter. Everyone else falls into the ‘normal’ category.

Of course, shift patterns and the demands of everyday life mean that often we can’t follow the sleep pattern we’d like. People often have to change their natural sleep pattern to fit in with what they do, or to suit their environment.

For me, I have learned to embrace my early bird tendencies. Whilst getting up early for a cup of tea in my kitchen might not be quite as exotic as waking up to the sounds of African wildlife, our cat at least usually greets me with a loud miaow!

I’d love to hear from you, as long as it isn’t at midnight! 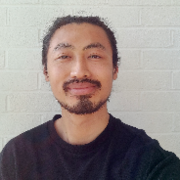 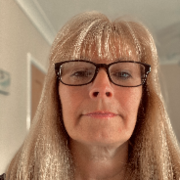 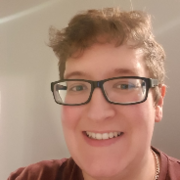 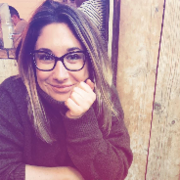 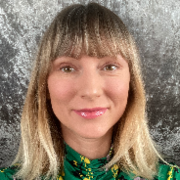