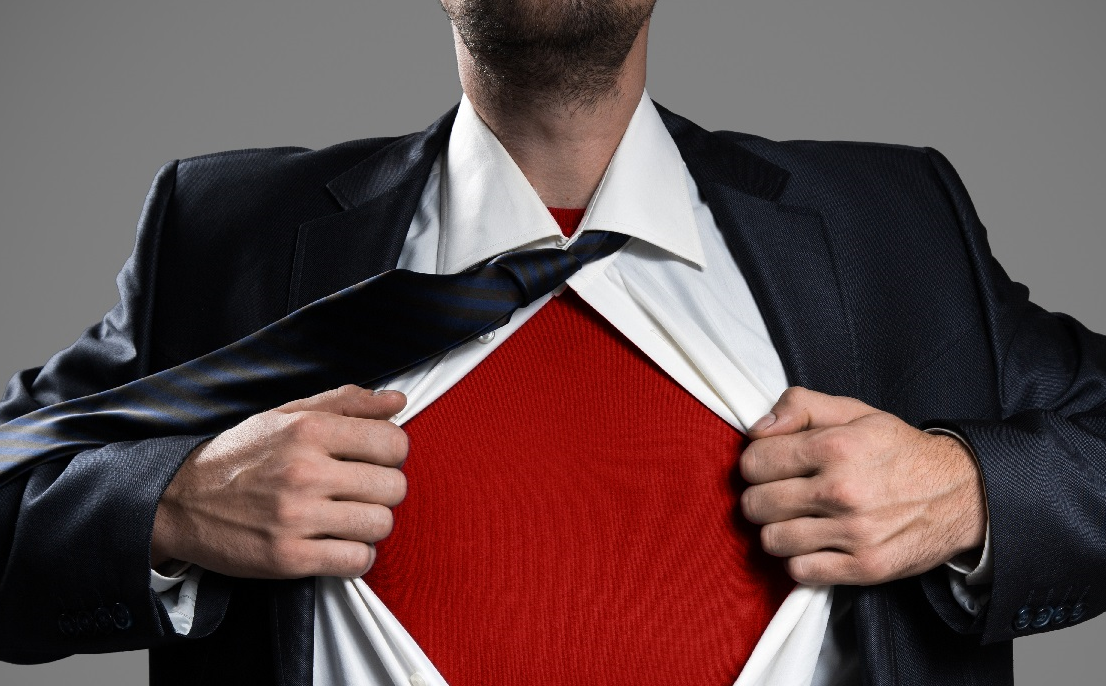 I’m currently taking another run at reading a book that has been on my shelf for years: Bad Science by Ben Goldacre

I’m intrigued by the author’s insistence on making me understand how evidence is gathered effectively: “By the end of this section you will know more about evidence-based medicine and trail design than the average doctor.” A bold statement.

What’s that got to do with HR and L&D? Well, in my position I spend a good deal of my time helping participants on DPG’s programmes understand why and how to use referencing and research. The way I see it: if I am to make a recommendation in the workplace – how much more legitimate will my suggestions appear to be if I can back-up/reinforce/under-pin my words with those of a recognised source/study/model/theory? Arguably this affords you that 'Expert' stance as seen in French and Raven's Five Forms of Power.

Simple – evidence is a key influencer.

In addition to under-pinning my suggestions, if I can then cast a critical eye on the study (e.g. if I can discuss the pros and cons effectively) then I am demonstrating an even higher level of insight.

Bonus: I should be able to spot fake news from a mile away!

The section of the book I am in at the moment is looking at how Samuel Hahnemann invented Homeopathy in the late 1700s by pretty much deciding by himself what would work and what wouldn’t. Goldacre emphasised that Hahnemann did just that: he decided – and he did it based on very little – and yet people still buy into it. I think that’s fascinating.

But then, that’s Goldacre telling me what Hahnemann did, so for that higher level of insight I need to weigh the pros and cons of Goldacre’s testimony. What is his background? What is his approach? Did Hahnemann do his best given 18th Century methods?

Earlier in the week I spotted another example of researchers giving very different conclusions. This time the debate and methods are more contemporary. The subject is the ‘Power Posing’. Amy Cuddy of Harvard University says yes, whilst Simmons and Simonsohn of University of Pennsylvania say no. This time I find it harder to choose a side – but do I need to? Instead we can use examples like this to train ourselves to objectively evaluate people’s methods of collecting and interpreting data rather than just skip to the part where we form an opinion on their conclusion.

I went to a conference a few years ago where a breakout session had a room full of delegates out of their seats pretending to be Superman – yup, it happens.

Take a look. Who do you believe?

Cudy or Simmons and Simonsohn?

Or have you already decided? 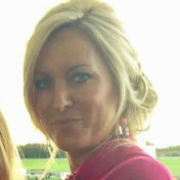 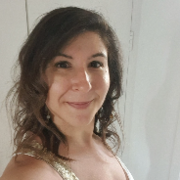 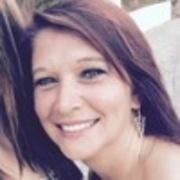 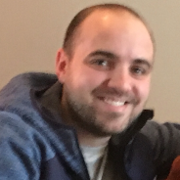