Continuing with the recent theme of leadership and the question of whether or not you are a good leader, here is something else you can do to find out. Ask yourself, “Do I focus on value?”

That might seem like a very strange question. Your instinctive reaction may be to shrug it off and say “Of course!” But I urge you to probe a little deeper. You may recall Oscar Wilde’s line that, “A cynic is someone who knows the price of everything and the value of nothing!” Unfortunately cynicism seems to be a trap that many business leaders can fall into all too easily. So it may be useful to take a good, honest look at yourself,  your behaviour and your thinking, to be sure that you haven’t inadvertently fallen into that trap.

A good way to ensure that you haven’t is to re-evaluate your long term focus. An insidious danger in today’s fast-paced, highly competitive business environment is that it demands an ever greater focus on the short-term. According to a recent Harvard Business Review article, DCLT surveys indicate that, “Most executives feel the balance between short-term accountability and long-term success has fallen out of whack: 65% say the pressure they face has increased in the past five years.”

This is a cause for concern. The report claims that “61% of executives and directors say that they would cut discretionary spending to avoid risking an earnings miss, and a further 47% would delay starting a new project, even if doing so led to a potential sacrifice in value.” (My emphasis.) This supports my long-held view that performance management is the tail that is wagging the dog, resulting in too great a focus on management at the expense of leadership. If you want to be a good leader, you need to focus on value.

In fact, the article “Finally, Evidence that Managing for the Long Term Pays Off” provides the evidence that I have been seeking for years.  According to McKinsey’s research, firms that were identified as focused on the long term significantly outperformed the market as follows:

So, I ask again, “Now do you think you are a good leader?” I suspect that, once again, you are less likely to answer positively than you might have done earlier.

Yet, encouraging though this report is, there is more to value than just these traditional measures. It is certainly a step in the right direction that they include “economic profit” but the definition is definitely open to debate. If you truly want to measure value you would need to take account of two other elements that are generally excluded when looking at organisational performance:

As I am not qualified to talk about the latter, which is in any case being addressed in more august circles, let’s focus only on the former. Do you, as a leader, have any idea of the value of your people? If my experience is anything to go by, I will wager you do not. Early in my career I worked for a leading financial services company that decided to close down its private banking operation. This entailed making everyone who worked in the division redundant. Nothing unusual there and a valid commercial decision if it wasn’t making money, you might say. The issue, however, is that when setting up the function only two or three years earlier they had recruited their top 10% performers. This decision effectively meant that the company laid off some of its best people!

This would be bad in any organisation. But in a financial services company, where people are, fundamentally, the working capital of the organisation, it is inexcusable. The executives who made the decision clearly had no idea of the value they were destroying. This is unquestionably due to a deficiency in the way we account for people.  The question you need to ask yourself is, “Would you do the same?” It is very likely you would if you have no idea of the value of your people. How then could you call yourself a good leader? 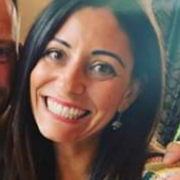 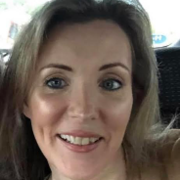 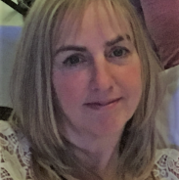 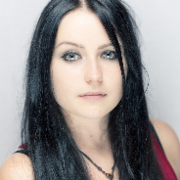 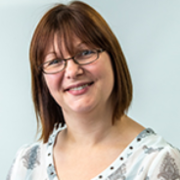 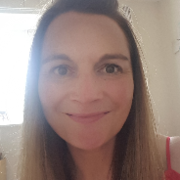 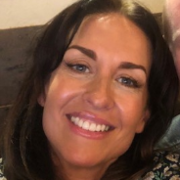