So Red Nose Day 2015 is officially next Friday, but DPG are celebrating the entire week!

We're donating money all week in the easiest way possible - and you're in on it!

Starting on Friday 6th March, 1 pm DPG are donating £1 for every like/follow we get on our social media channels to Comic Relief - it's that simple.

Comic Relief is a major charity based in the UK, with a vision of a just world, free from poverty.

They work tirelessly all year round to help make their vision a reality and since they started out in 1985, with the support of some remarkable people, they've achieved amazing things and raised over £900 million!

Add us to your circles on Google+

This is your chance to give back, spread the word... 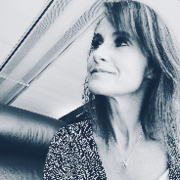 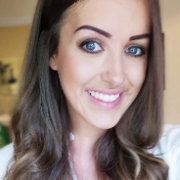 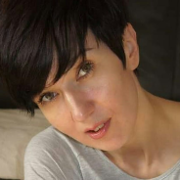 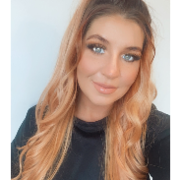