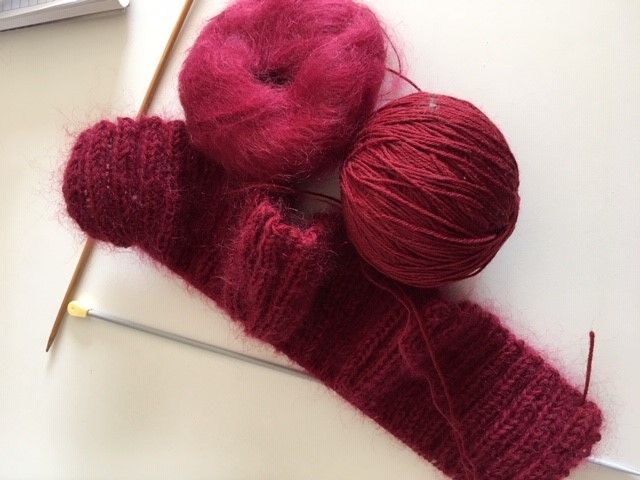 Last year two children who go to school with my kids went through a family break up. Their father left the family home.

They happened to live across the road from us. The boy who is the same age as my son (they never really got on that well) started coming over when his younger sister (same age as my daughter - almost) was in our house and needed to go home for her dinner.

He saw I was knitting (he had shown an intrest years before) and asked if I would help him to learn again. That week he came over every night and brought with him the needles I had given him and a ball of chosen yarn.

In the first instance we sat for around 2 hours. I showed him the basics; said it was only really a matter of getting the technique down, pratice, perseverance and more pratice. Every evening he came and knit for around an hour.

"How are you so quick" he said amazed at the project I was working on. "I'm old" I replied (12 year olds think anyone over the age of 20 is really old) I've being knitting every day for a long time.

I told him how I learnt to knit, the mistakes I'd made. I showed him some of my first projects - he laughed. I told him just keep at it; if you enjoy it that's all that matters. If it frustrates you - put it aside.

After a week of picking up dropped stitches, helping with tight tension, calls of help 'what did I do - can you help' he settled into a pace.

He had learnt the knit  stitch (there are only two stitches to learn; knit & purl) once you have the knit stitch down everything else falls into place. Even the most amazing design is a mixture of knit  & purl stitches. It is amazing what you can do when you learn the basics.

After two weks he proudly produced about 10 cm of nicely knit fabric. I've got this he said and I've not seen him since.

I hope he keeps his basket of yarns and in times when he needs something to ease the pressures which come with teenage years he can pick his knitting up and be soothed by the rhythm of his needles make something wonderful.

Loosing yourself in something you enjoy can be the best medicine you'll ever find. 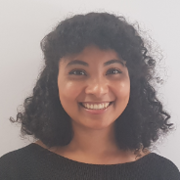