Automation is either going to ruin or save the world.

Depending on who you speak to, of course. It’s a hot topic currently. There are many articles on how it’s going to render jobs obsolete, and leave thousands out of work. A report by consultancy firm PwC states that 30% of jobs in the UK are under threat from Artificial Intelligence (AI). Specifically, retailing/wholesale, administrative/support services, and manufacturing jobs are at risk. The report warns that action is needed from governments and businesses to prevent accelerated inequality.

There are also plenty of arguments for the other side. That it will increase productivity, and reduce laborious, repetitive tasks. This claim is made by the CEO of Zalaris, Hans-Petter Mellerud. In an interview with HR Grapevine, he explains how it’s making HR more efficient. On data-entry, Mellerud writes:

“Repetitive data entry and other routines can now be proficiently handled through interactive portals allowing management and employees to securely access and update information on demand from virtually any location. These efficiencies – inherent in today’s human capital management solutions – enable HR leaders and their teams to concentrate on activities that help create a more competitive workforce, for example”.

With such logical arguments on either side, it’s rather difficult to make one’s mind up on the matter. Ultimately, we just don’t know what the long-term effects are going to be.

When I first researched automation, my first reaction was fear. Particularly regarding employment. AI leaving thousands of people out of work seemed dystopian to me. What will these people do for employment? Will it be a disaster for the UK, nay, the world?

After that dramatic reaction, I calmed and read on.

I think humans can immensely benefit from automation. In a workplace context, as stated by Mellerud, it will reduce repetitive tasks and allow focus on more important work. From another aspect of efficiency (and lifestyle), who knows, maybe it will help us get to that elusive four day working week! That would be marvellous, wouldn’t it?

Ultimately, I agree with arguments from both sides. Automation is happening now, and it is the way the world is turning. Preparation is required, from everyone. From political leaders, to companies, to individuals. I just hope it is executed by all in a responsible manner, that is kind to humanity. 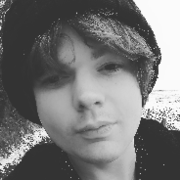 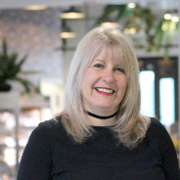 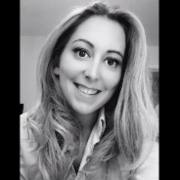 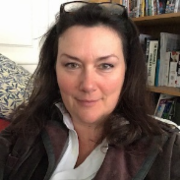