I've never really come across anyone who sits on the fence. When it comes to Twitter, people seem to either love it or hate it, get it or not.

It was a fair few years after setting up a Twitter account that I actually began to use it. I couldn't see the point really of having just 140 characters to post a status update and for others to do the same. The first few people I followed probably didn't help as I got to find out what they were having for breakfast or watching on TV on that particular day.

Years later after setting it aside for a fair few years, I'm now perhaps best described as a Twitter junkie! I'm struggling to remember what life was like before Twitter. I can't honestly remember what made the penny drop. Yes I admit that I do still keep in touch with what people are doing for breakfast and tuning into on the TV.

However, from a professional perspective, it's a massive part of my development. So what else do I use it for? To be honest, it's easier to list what I don't use it for, but I'll give it a quick stab....

- Researching topics for programmes I am designing

- Keeping in touch with events that I can't be present at

- Finding out the real stories from real people as news happens

- Getting L&D insight at Twitter events, designed for L&D people (check out https://twitter.com/LnDConnect)

The list goes on and I'm sure there's more to add. It's not just about posting stuff, it's also about consuming stuff too! I'm not here to change your social media taste buds, but how's about this for a taste of Twitter...

The other month, I was delivering a Train the Trainer session for some Subject Matter Experts who were about to go out and design and deliver some training for themselves. I have a lot to discuss on that topic and believe I certainly have some credibility in that field having designed and delivered for a number of years. Even so, I thought it would be fun, useful and effective to bring in some of my external contacts, using Twitter, into the session.

So in the morning, I posted a Tweet asking experienced L&D people to share tips with new trainers. Throughout the day, the group kept checking back to see the conversation live as it built up. I had a Twitter Feed that I could switch to on the projected screen.

There's a photo below of some of what they saw....

So what's your view. Love it, hate it, get it or not? I'd love to hear your thoughts. Hey, and why not tweet me? 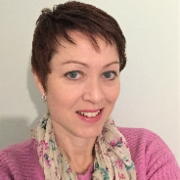 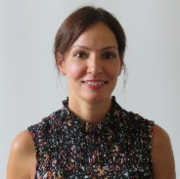 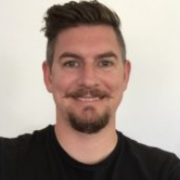 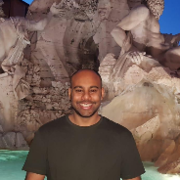