June 24rd 2016 will be permanently etched on the brains of most Brits for some time to come as the results of the EU Referendum heralded a result that few experts had predicted and sent shockwaves throughout the continent.

The fall-out in the days after the result were announced were seismic, with the resignation of the Prime Minister, leadership contests in both main political parties and a substantial amount of remorse, anger and mud-slinging on social media that quickly became a frenzy.

Now, just over a 6 weeks later, research has shown that 1 in 8 of us has fallen out with a friend or family member as a result of the Brexit vote to the extent that we are no longer speaking. Democracy clearly brings us all together!

Moving forwards, nobody is entirely sure what will happen as a result of the vote, and we are not going to claim that we have the crystal ball that gives us the answer, but what might be important is to consider the possible consequences for UK businesses and the role that L&D professionals may play in the process.

We’ve thought long and hard about the potential impact (good and bad) and how learning professionals may need to react as a result. Coffee has been drunk and healthy debate has taken place. We’ve finally come up with 9 possible consequences – Maguire’s 9 impacts of Brexit. The list in not exhaustive and there no guarantee we’ve not missed some really valid outcomes so we’d be really interested to hear what you think may happen and possibly as a community we can be better prepared for the months and years ahead? 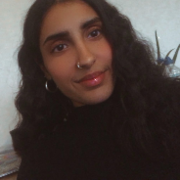 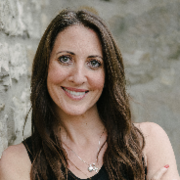