Last week I applied for a job via a Recruiter. They rang me on Tuesday and we had a discussion about the role and my experience, I also mentioned my personal situation that I had taken time out of work to care for my daughter, I then received a further call and they said that their client would like to see me and gave me a date and time for an interview which would have been next Tuesday.

This morning I received a phone call saying the client had changed their mind, gave excuses that I wouldn't be able to provide work references for the period and they were adamant that it had to be work references.

Now I am thinking is a returner to work being discriminated against, if the RTW was female wouldn't this be covered by sex discrimination? So if we bring in the Equality Act into this, hasn't the Recruiter and the client (Employer) made an enormous error?

It looks very much like indirect discrimination, an Employment Tribunal could award anywhere between £2000 and £6000, that itself.does not sound like a large amount but that will be coming out of someone's budget. People say to me, "wow you have had a lucky escape" but that isn't the point, this is the second time within a month that I have had discrimination, last I let it fly, it does make you wonder about the calibre of HR professionals that they treat candidates with such contempt. 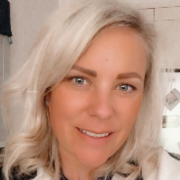 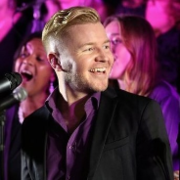