Large companies will finally be forced to disclose whether they are paying men more than women from next year, David Cameron has announced today

I knew that it had been agreed in the last Parliament that this should be implemented but did not think that it would be introduced so soon, and if I am honest that it would be a slow pedal one, especially as this was something which was promoted by Nick Clegg as part of the Coalition government.

In a move that has long been resisted by some businesses and parts of the Conservative party, the prime minister will bring forward rules by the first half of next year to make companies with more than 250 workers disclose the pay gap in their workplaces.

David Cameron will announce an ambition to end the gender pay gap within a generation. It currently stands at 19.1% for full- and part-time workers in the UK, meaning a woman on average earns around 80p for every £1 earned by a man.

What does this mean for your business, and do you already issue data on gender pay gaps? 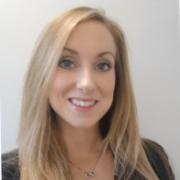 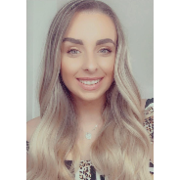 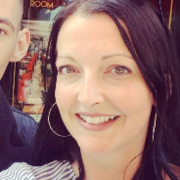