The figures look pretty bleak when it comes to how happy we are at work. BBC News reported on the findings of CIPD this morning which revealed that job satisfaction figures are at a two-year low. They’ve found that a quarter of workers are actively looking to find a new job with a similar number wanting more opportunities to develop their skills at work. Professor Cary Cooper, President of the CIPD said to the BBC this morning, ‘Let’s think about what the recession did. It made people feel more insecure, we have fewer people in the work environment, they’re doing more work. They’re being more micro-managed as well I think that’s a real issue we’ve got’. The figures are clear indicators of job dissatisfaction which could be worse according to Cooper. He referred to people who may not be actively seeking alternative employment but may be swayed to leave if they are approached.

So how do we begin to solve this issue and change the culture and job satisfaction in our organisations? ‘I think it’s all about how people are managed’, Cooper went on to say. Talent retention he said is all about ‘having the right kind of managers from shop floor to top floor’. There is of course an obvious link here with our roles in HR and L&D in more ways than one.

What did grab my attention though is when the BBC asked Professor Cooper what people should do if they were unhappy at work. He said, ‘If you’re not happy in your job you should let you managers and HR know. Because only when they get that kind of information can they think about how do we change this culture to make it a nice to work’. I find that an interesting consideration. Personally, I’m lucky to have worked in organisations for a fair few years where I’ve been comfortable to speak up in this way. I think when you do, you are not in a mindset of leaving. Instead, you are very much in the ‘I want to hang around here and make things better’ space.

Better still, what can be done to pre-empt and catch these feelings before they occur? 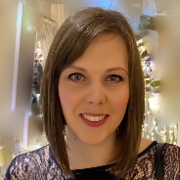 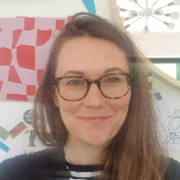 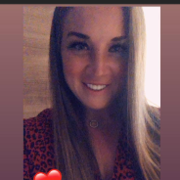