From a young age on leaving school, I spent just under seven years in the armed forces. Whilst I didn’t think about it much at the time, on reflection years later, the various ‘teams’ I worked in were amongst the most effective and successful I’ve had the pleasure of being a part of.

Good job really. They needed to be. The variety of situations those in the forces find themselves in are where lives literally depend on team working at its best. Believe it or not, command and control doesn’t work most of the time. It had to be where people were empowered to think on their own feet and trust those around them. Yet no-one ever sat us down in a classroom and ran through a training course on ‘how to work as a team’. It just happened. Some leaders seemed to get this working better than others.

Several years later, six years ago now, I was introduced to a leadership model famously developed by John Adair. He served as an active member in the armed forces before later in life becoming a leadership theorist and the author of forty books on business, military and leadership. His career included working as a senior lecturer at Sandurst Royal Military Academy.

Adair’s famous ‘three circles’ model is one of the most recognisable and iconic symbols within management theory and the simple concept is easily explained. John Adair indicated three areas of focus that a leader must have and suggested that effective leaders know how to balance these well.

Thinking back to my time in the forces, this is perhaps the reason why some leaders did this well. Perhaps they applied the principles of Adair’s model. Knowing how to balance your focus as a leader as well as recognising where you need to focus at any one time based on what’s happening is the key to making this work well in your organisations.

The video below is a great summary of all of this. 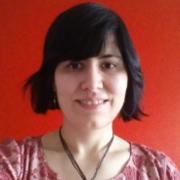 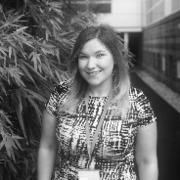 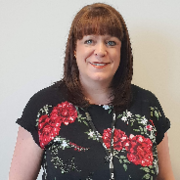 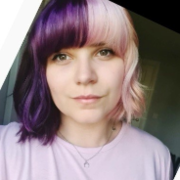 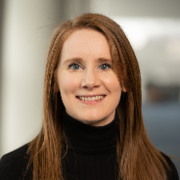