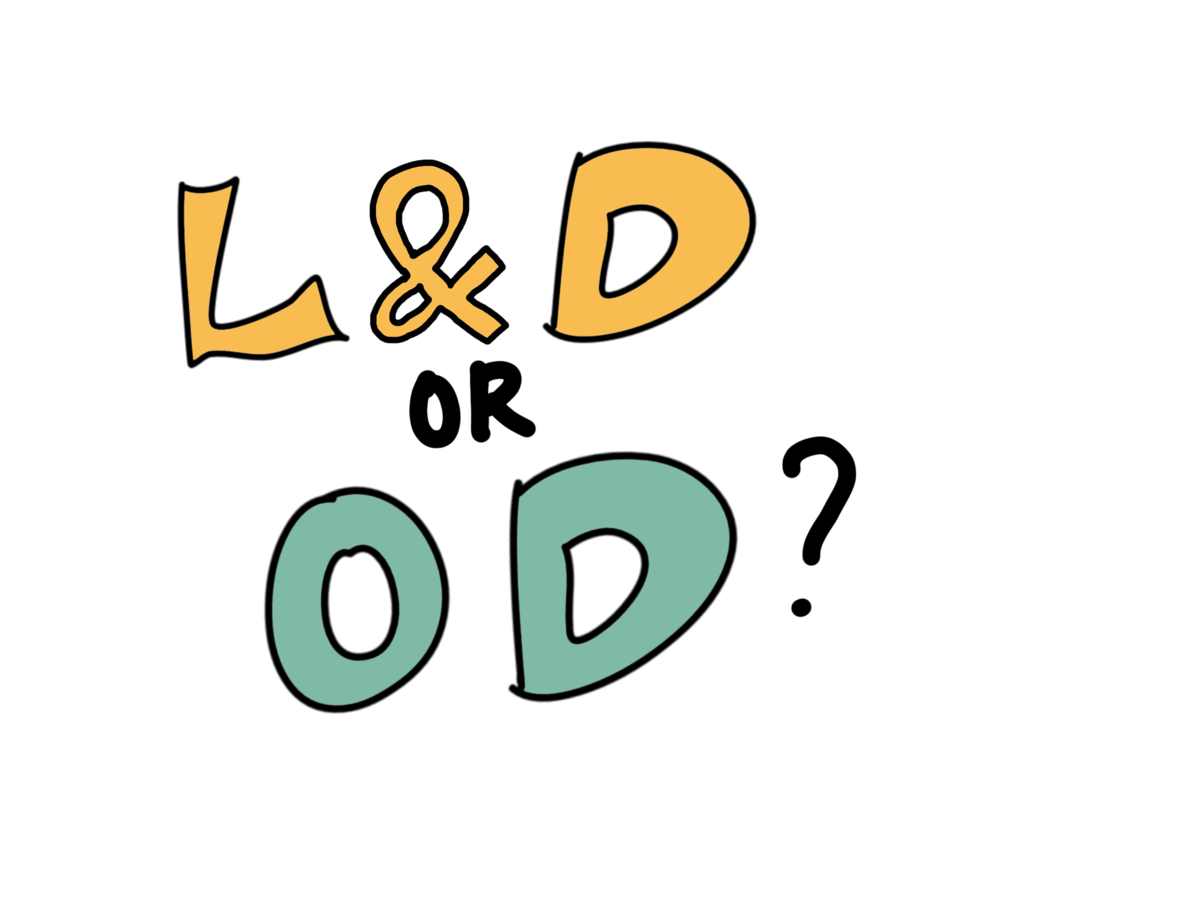 So I am going to come clean. I have never really understood the difference between Learning and Development(L&D) and Organisational Development (OD).  I have looked at the definitions of OD and thought to myself  “So how does that differ from what I do?”. So I have hidden my ignorance and not really engaged in any discussions about the differences between the two.

Then last week I saw a post from Steve Benfield about what OD is really about and the difference between it and People Development. His definition:

“People development is about when there is an improvement to a person(s). A person can be exposed to an intervention (e.g. a training course, programme or event) designed to help that person make improvements – development! (It’s only the doing things differently that real learning can then take place).

He then goes on to talk about how OD is linked to strategy, process and making a difference to the ‘system’, not just people.

My thoughts in response to this, have been about how I work with clients. I seek to find out what the organization needs as well as the individuals. First and most important (in my opinion) of the 5 secrets of Accelerated Learning are “Business-focused and learner-centered objectives”. Business focused, because if the learning makes no impact on the business then what are we doing it for? Learner-centred so that we get buy in and learning then accelerates through the organization.

So I get why Steve may say there is a distinction between People Development and OD, but L&D are changing. I spoke about L&D’s Identity Crisis in a recent blog and have been in many conversations about that urge to change with fellow revolutionaries in our LinkedIn group. It is no longer acceptable to design learning or training in isolation from the business. It is not acceptable to change individual behavior without a thought to the impact on the business.

So if that is the case, should we get rid of the distinction between OD and L&D? Is it helpful? Could we join forces and be one?

If you would like to read more about my thoughts on my approach to L&D then read my book “How Not To Waste Your Money On Training”.

I would love to hear your thoughts, really!

★
★
★
★
★
Votes: 0
E-mail me when people leave their comments –
Follow
Posted by Krystyna Gadd 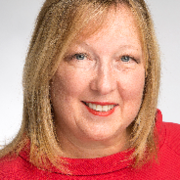