In the last few months I have joined the Spring intake for HRM Diploma and have been working with colleagues in the IT department to get access to this site. I originally found that the company firewalls would not permit access as it was classified under social media which was forbidden under the internet use policy.

I had to provide a rationale as to why I needed access to this site and have this endorsed by my manager. Despite my compliance to this request I was refused. I then took the tack of going to speak to the people in the team directly and discussed why the site was so necessary. I added that the course was part of my professional development which was being sponsored by the business and that through the site I would access both essential course material and fellow students where discussions were being held that I could both learn from and contribute to.

Following this meeting I was passed from one person to another person as if no one wanted to make a decision. Each time I made the same argument. I finally concluded in the email that swung the decision that it seemed foolish that an organisation would fund me in both financial and time terms but then deny me access to the very materials I needed to complete the course. At that point it seems someone saw the sense in my application and decided to switch me on. Only took 5 weeks but persistence paid off in the end. An important lesson to us all. If you really want it don’t let go. 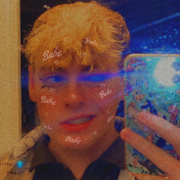 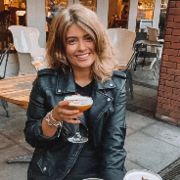 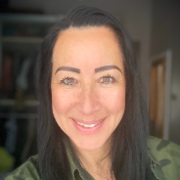 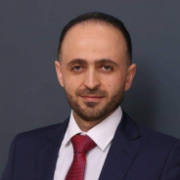 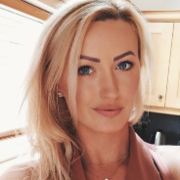 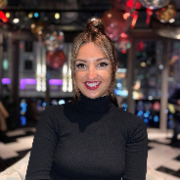