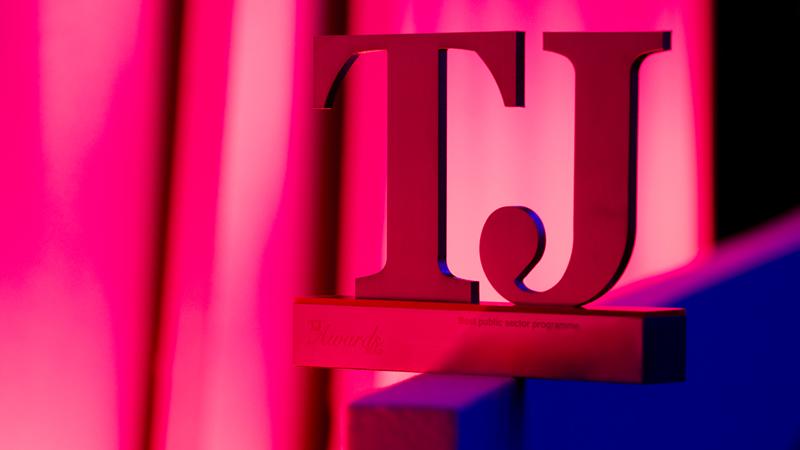 Being shortlisted for an award is huge for businesses in any industry.

Although it’s easy to fixate on the shiny, if we hold back our inner magpie and think about it for a moment, there’s so much more to industry awards than the physical award itself.

Firstly, the shortlists for these awards are put together with great consideration, research and knowledge. Without this, the awarding body would lose all credibility. So, it’s in their best interest to get this right.

Secondly, no amount of going with the motions will get you nominated. It takes some incredibly hard work to get to this place and a nomination shows that your peers recognise you as industry leaders.

Don’t get me wrong here, winning the award can be great for you, even if you kind of win but don’t win…

But whilst winning the award can open new doors and avenues, there’s also absolutely no downside to being shortlisted. If anything it propels you into the sights of everyone looking in from the outside.

Take Paul Newman, the Oscar-winning actor. He was nominated for Best Actor in the Academy Awards in 1959 and although he didn’t win, it accelerated his career into new heights, he landed bigger roles and grew to be one of the film industry’s biggest names.

Being shortlisted is a badge of honour and recognition that jumps out of its chair and shouts, “we’re absolutely smashing it”. So, when the shortlists were announced this week for both the ‘Training Journal’ Awards and the ‘Learning Technologies’ awards, there was reason to celebrate.

DPG have been nominated for 3 awards. That’s three. Three awards.

It’s safe to say everyone in the office was delighted, with good reason. Speaking from the inside, the people that work on developing and delivering these programmes that DPG offers are just brilliant. They work their socks off, day-in-day-out to ensure that the programmes are the absolute cream of the crop.

What I think I’m trying to say here is, if you’ve been nominated for an award, celebrate it. Celebrate it like you’ve won the damn thing twice over. You might not win the grand prize, but your peers are recognising your hard work and dedication to improving your industry.

One thing is certain, it feels fantastic to be shortlisted for these awards. The atmosphere in the office is elated and everyone is buzzing.

I for one would just like to say a huge well done to everyone who put their time and energy into this work and it’s wonderful to see it received so well.

Has your business been nominated for any awards? Have you got some tips for others on how to get shortlisted for an industry award? What would an award nomination mean to you?

Join in the discussion, we’d love to hear what you’ve got say!

DPG and Virtual College have been nominated for the following awards: 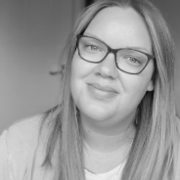 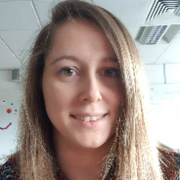